As Havas Media Azerbaijan, we also contributed to worldwide famous Formula 1 European Grand Prix, Baku City Circuit which was held for the first time in Azerbaijan.

First of all, we created the slogan which expressed adrenaline and excitement of competition with unique spirit and strong energy of Land of Fire. Slogan of the competition was communicated as, “Odlar Ölkəsində, Sürət Zirvəsində!”in Azerbaijani and “The speed is higher in the land of fire!”in English.

Thereafter, we made 10 seconds announcement video about ticket sale and 45 seconds main promotion video for Formula 1 European Grand Prix, Baku City Circuit. Both videos reflect harmony of speed, excitement and adrenaline of Formula 1 competition with the unique culture and spirit of Land of Fire.

In addition, promo video was made about Formula 1 driver Fernando Alonso`s first visit to Baku, his impressions about the city, acquaintance with the culture of Land of Fire and F1 competition held in the country.

At the same time outdoor ads for Baku City Circuit was made according to the general creative concept and displayed in different places of the city. 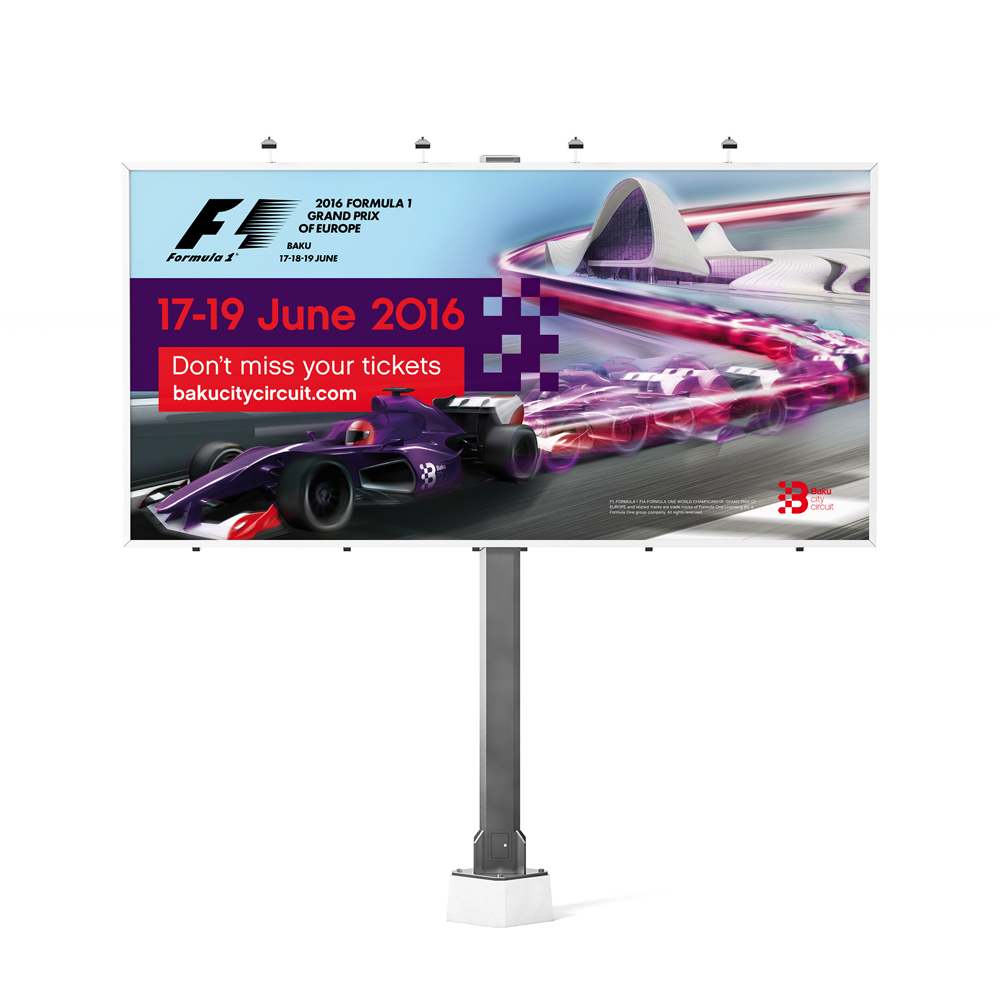 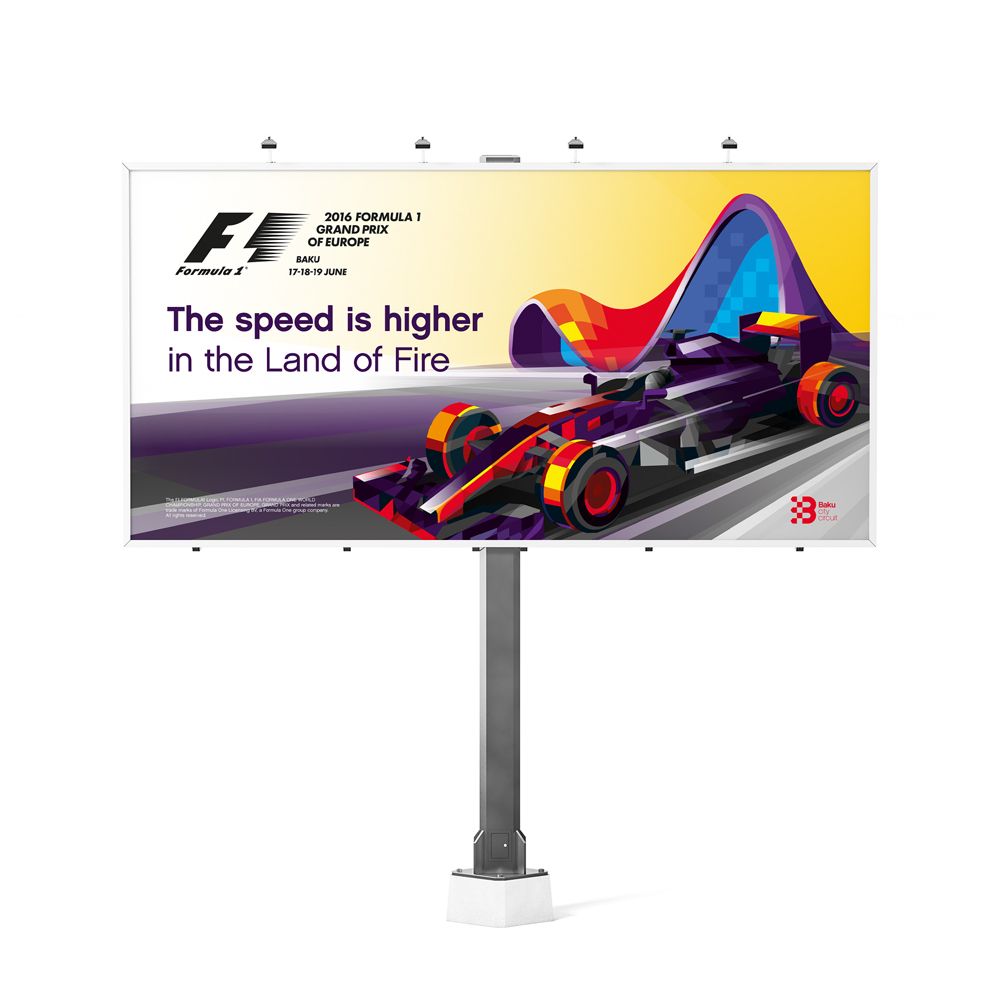 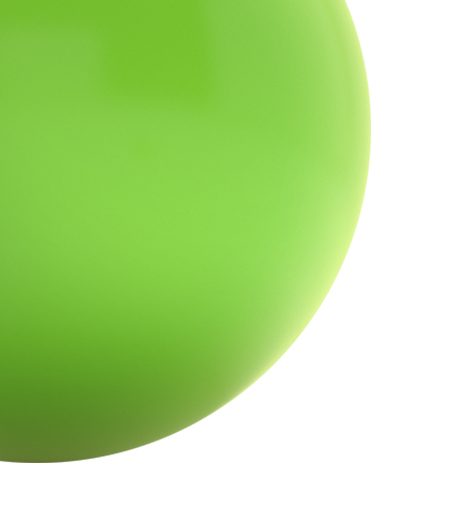 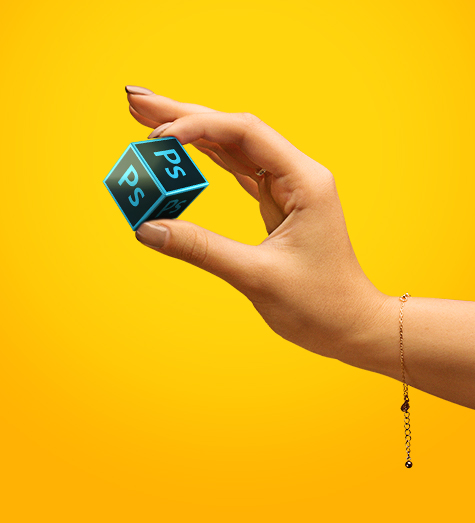 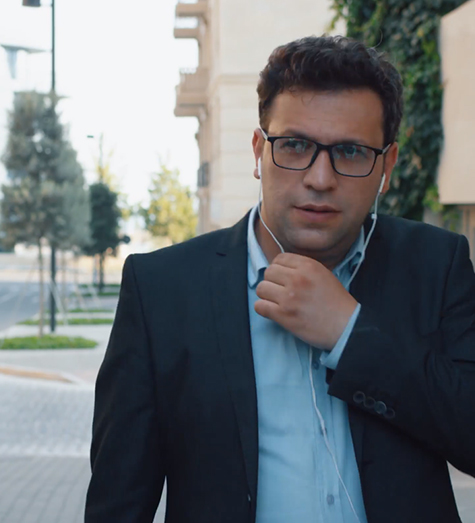 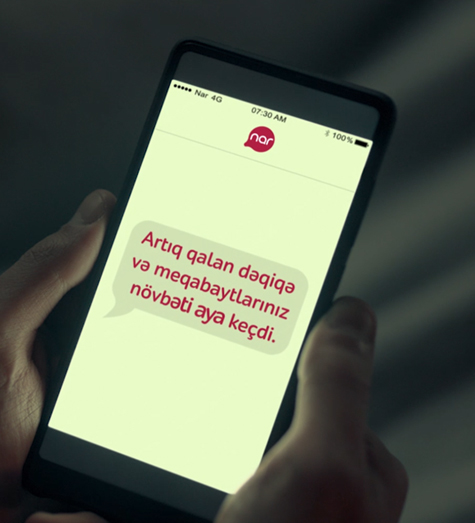 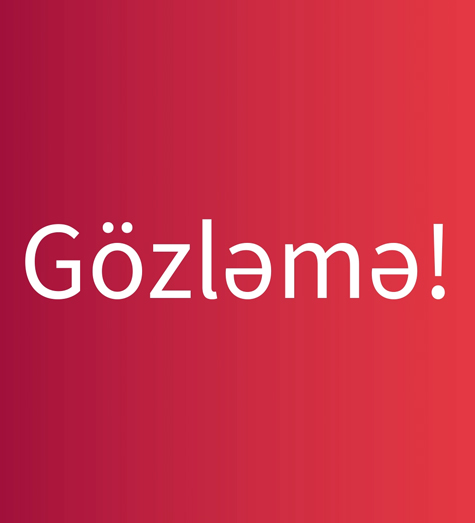 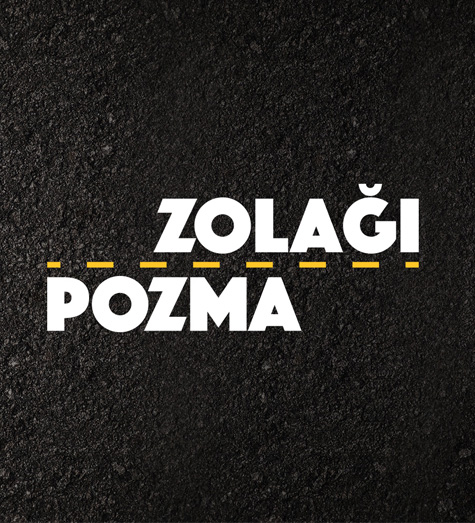