The visuals based on the creative concept of “Öz Əlində” (In Your Own Hand) developed for Code Academy, one of the leading training centers preparing experts in high-tech .

In the visual series which the main message is “Kiçik hədəflərdən böyük məqsədlərə çatmaq öz əlində!” (Reaching big goals from small targets is in your own hand!) the logos of programs in different technological areas taught by Code Academy described in a hand.

In the first part of the visual series, logos are small and described holding between fingers which indicating both little knowledge of students about the program in the beginning and small targets.

But in the second part of the visual series indicating that the small targets lead students to bigger goals, logos are bigger and holding in the hands of students which also showing that their full knowledge about that field. 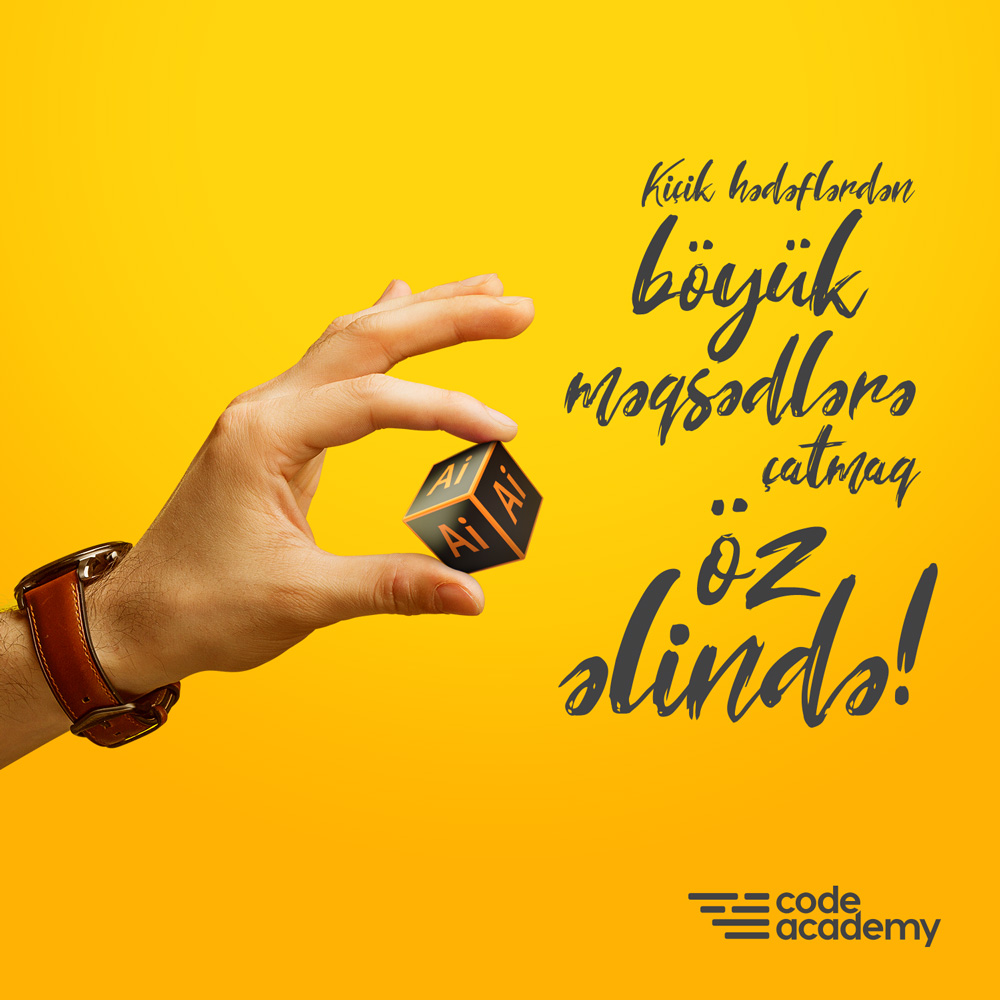 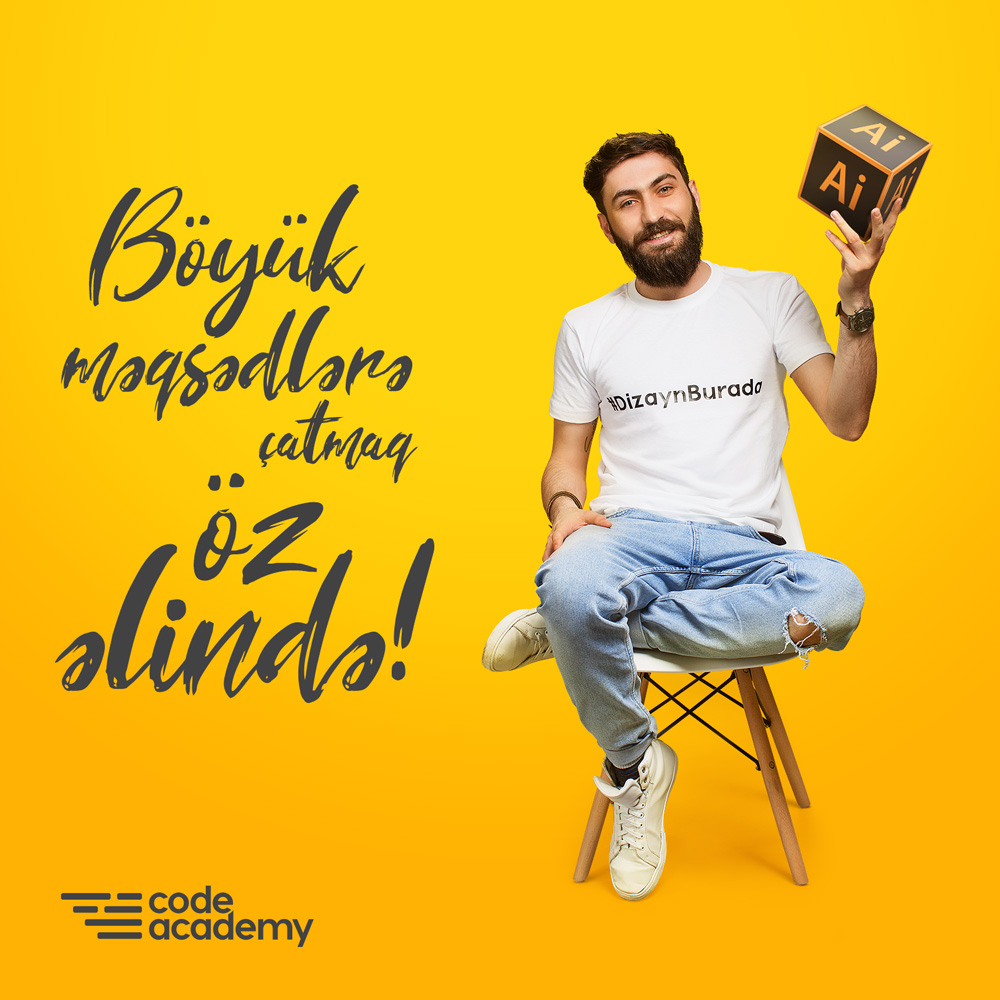 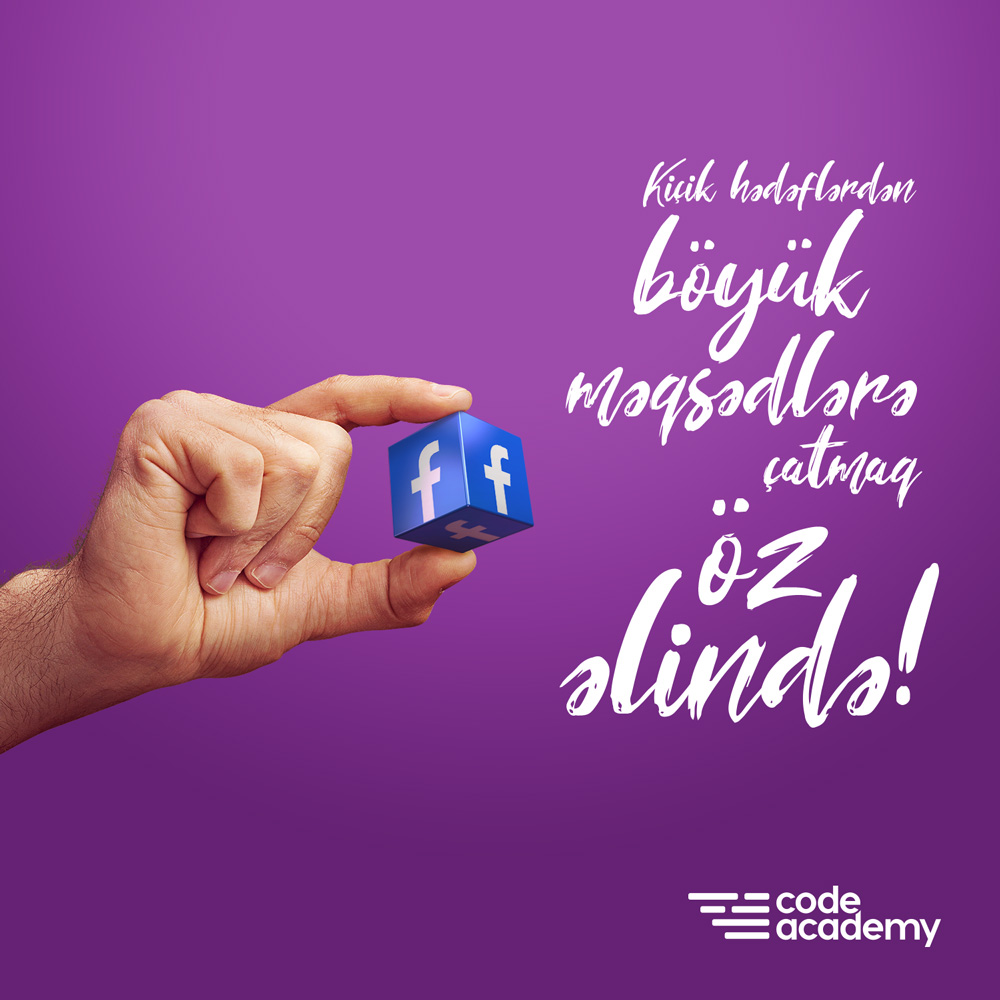 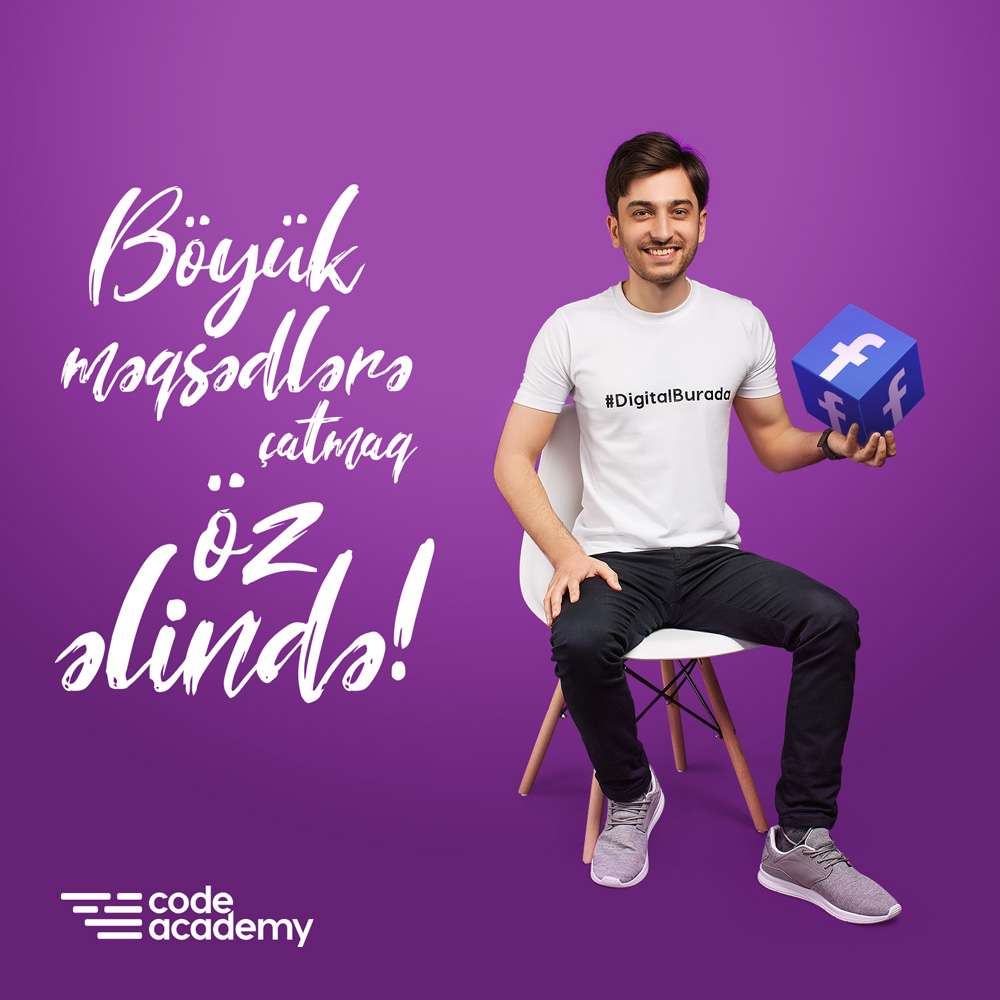 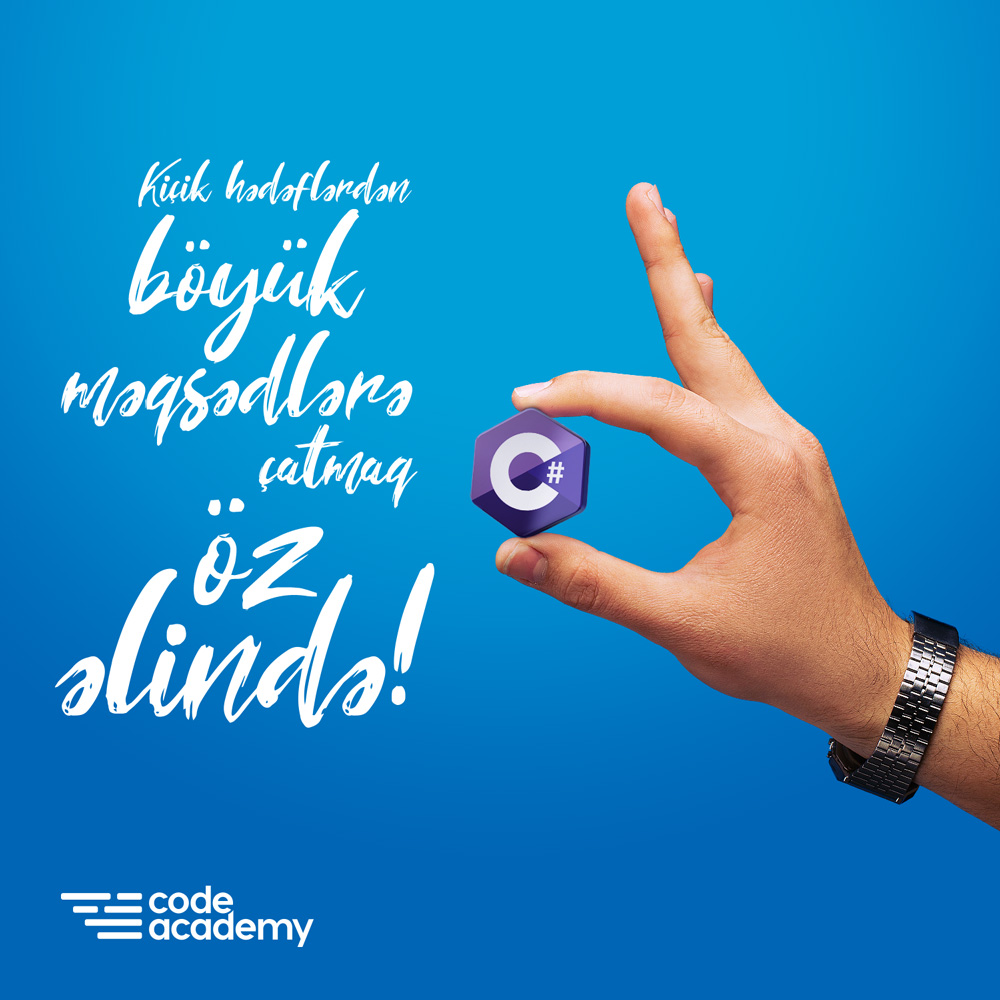 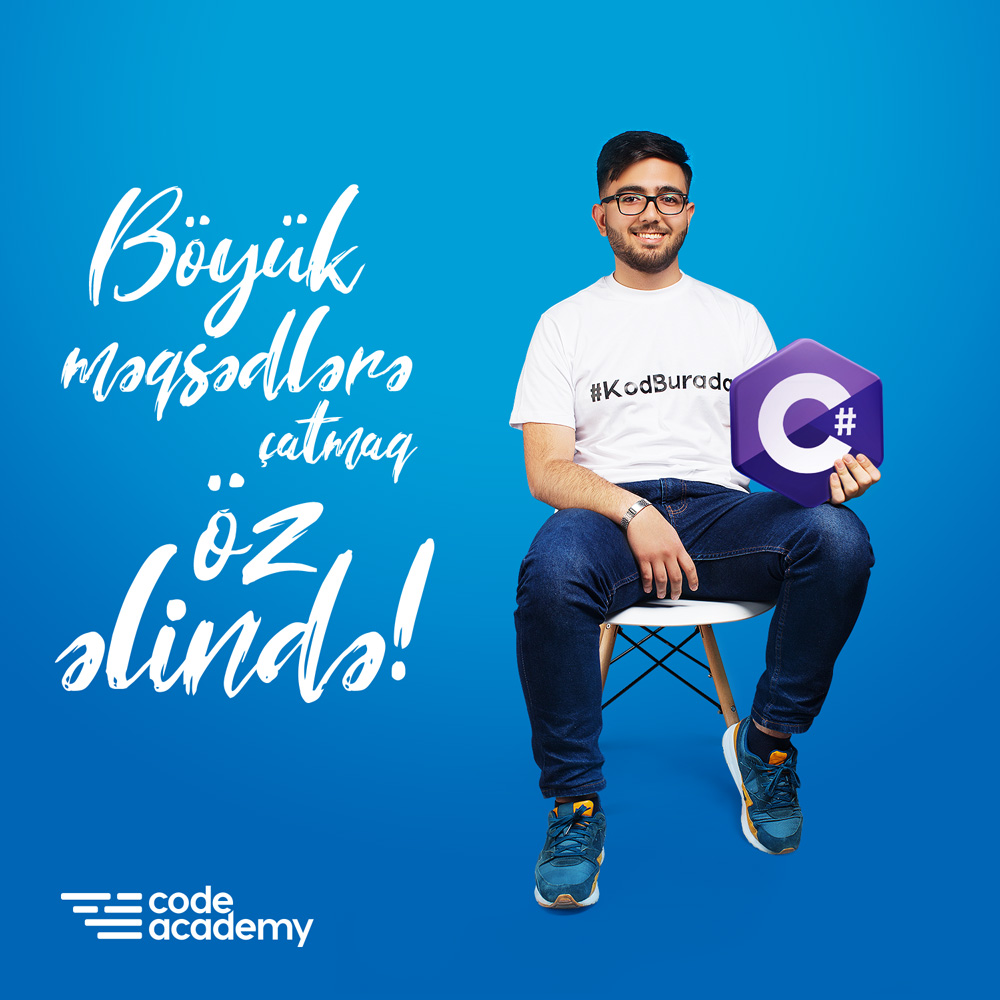 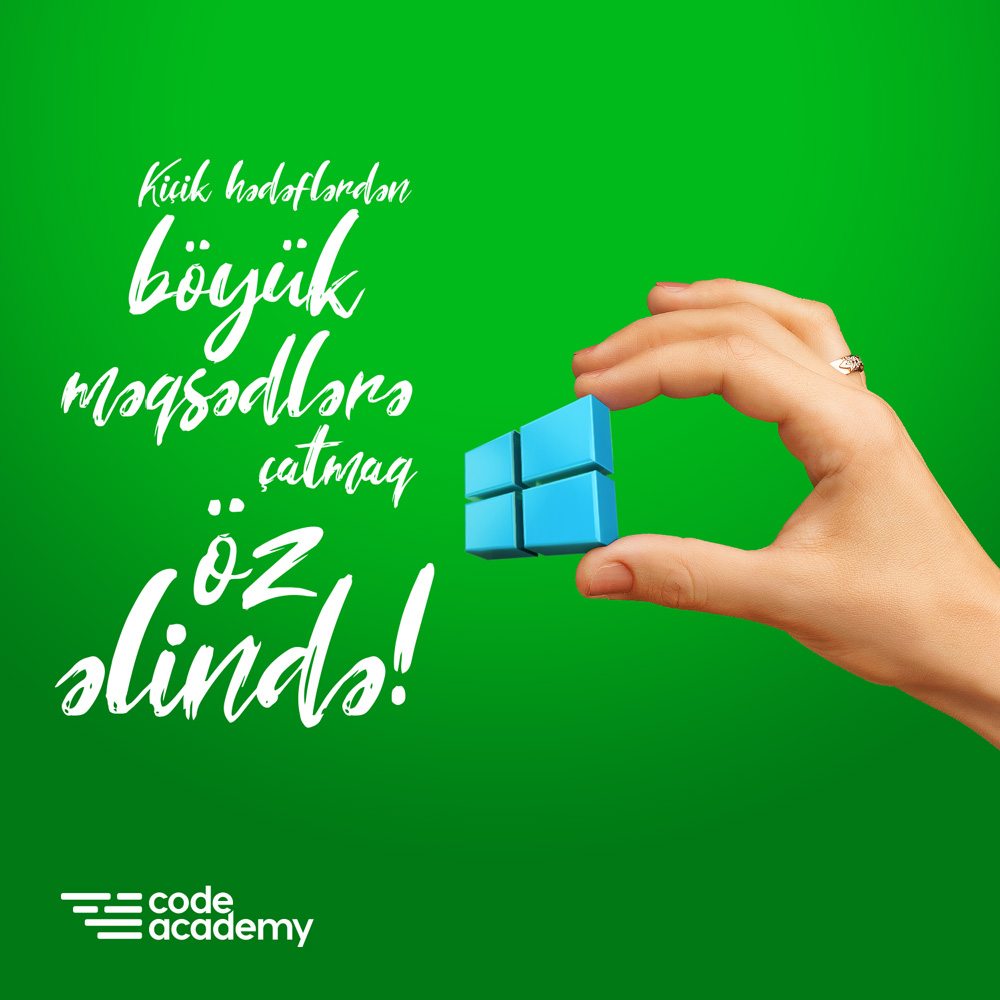 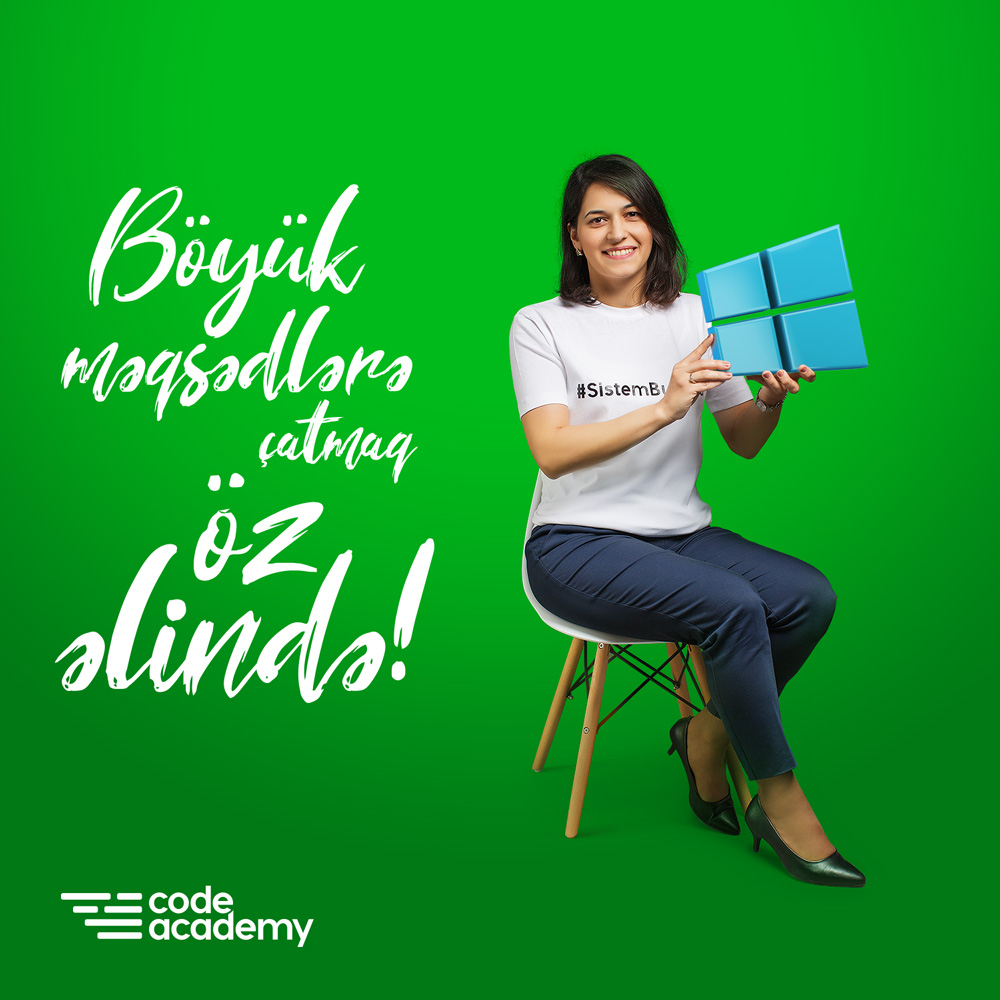 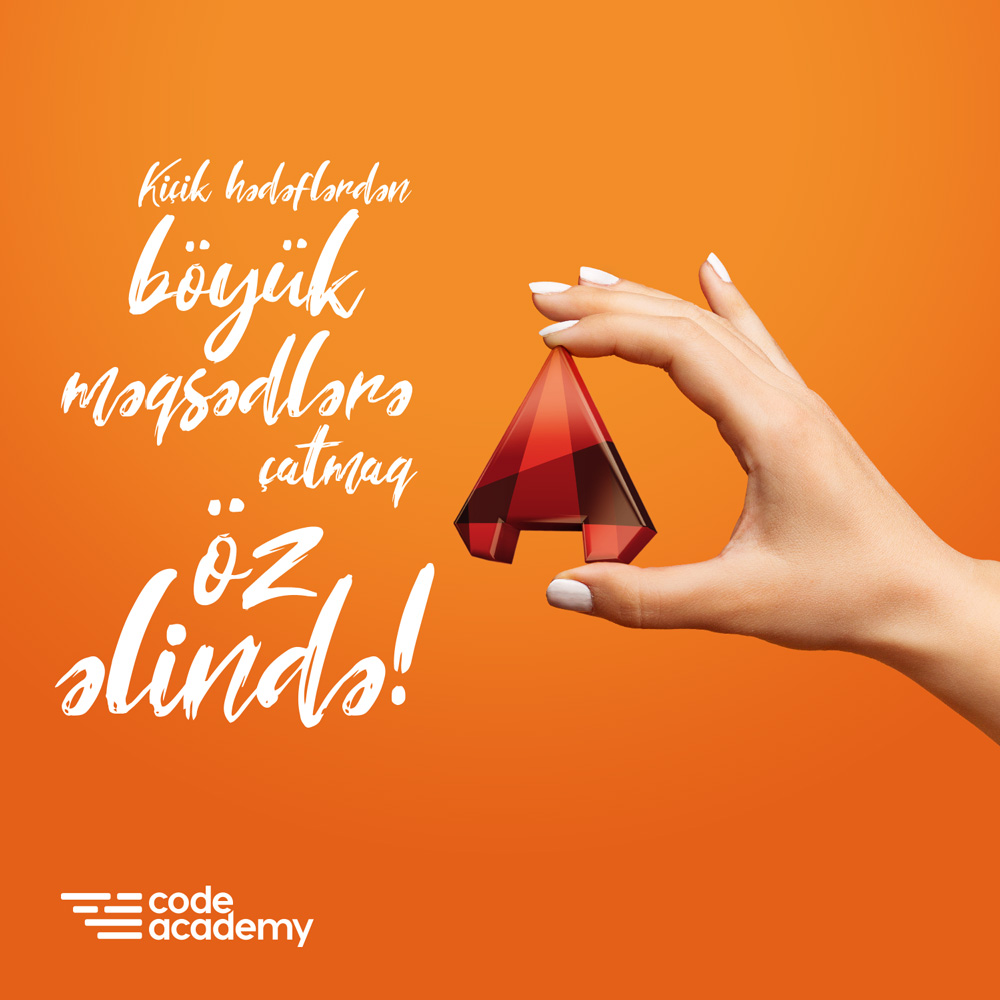 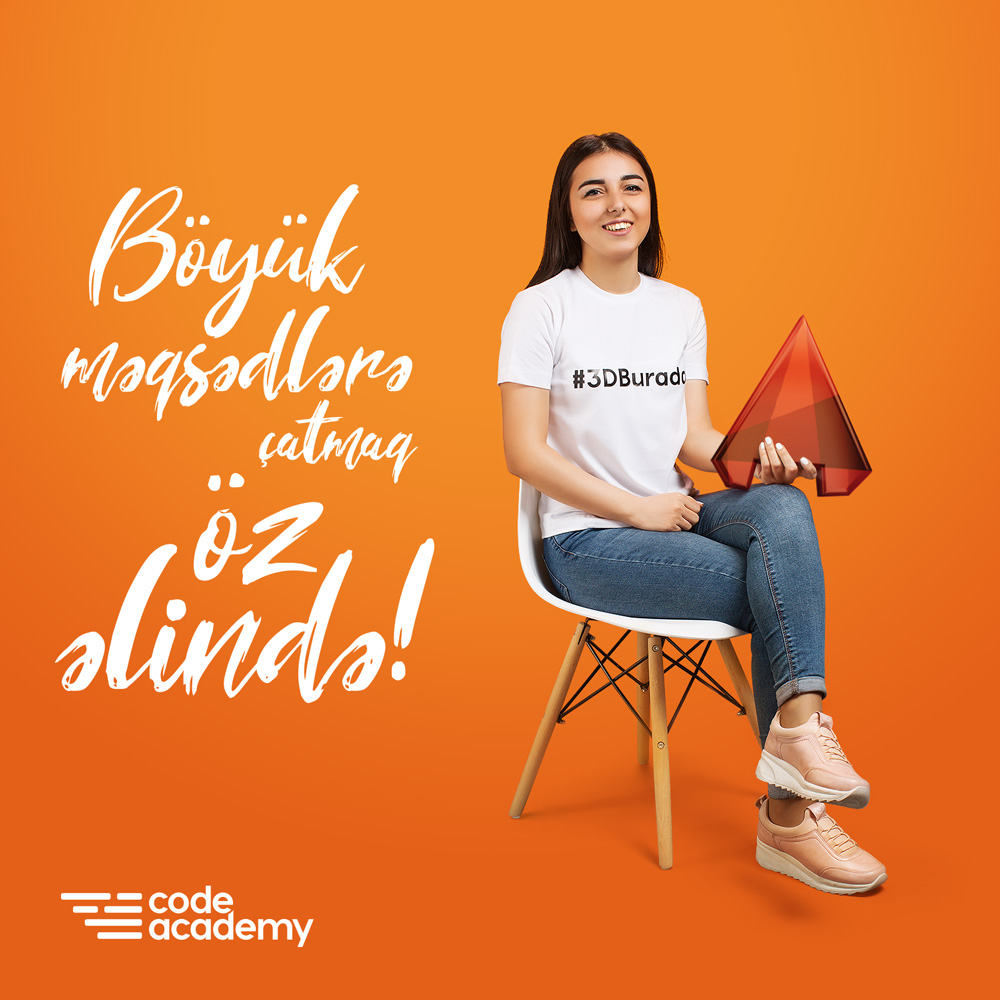 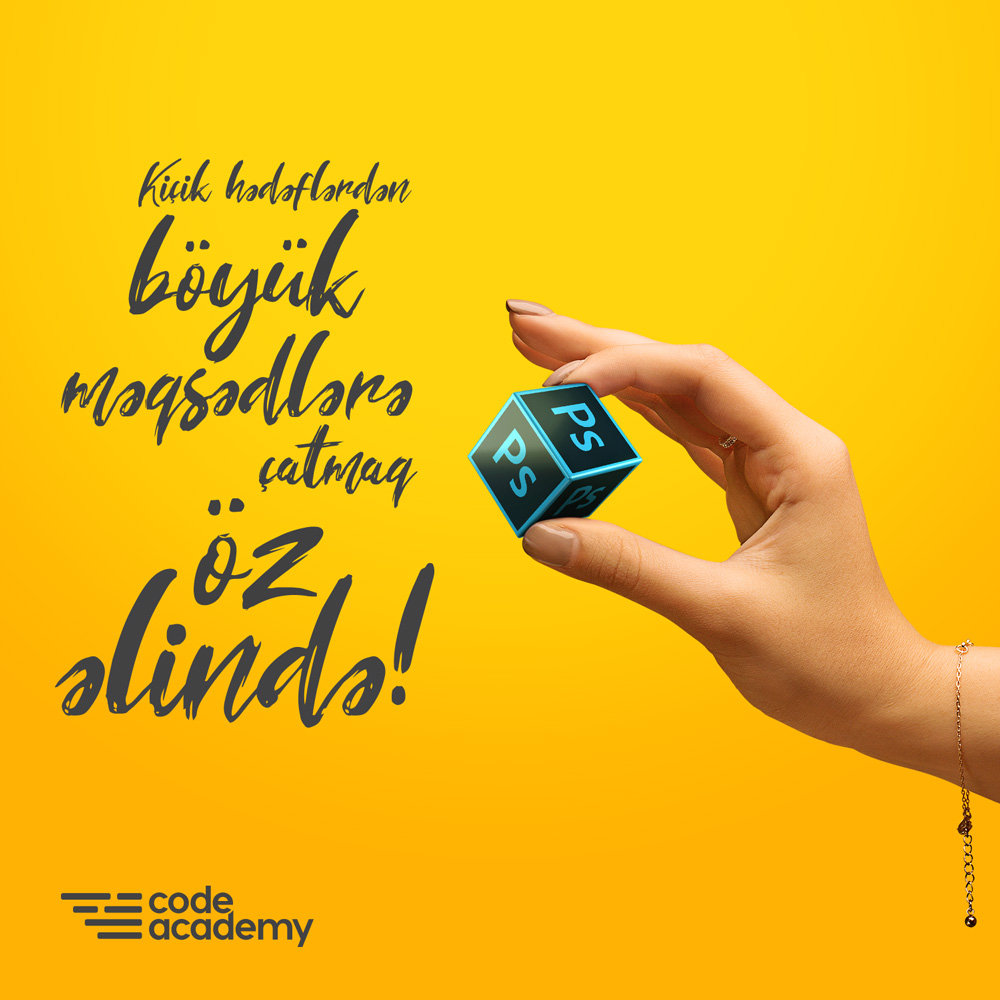 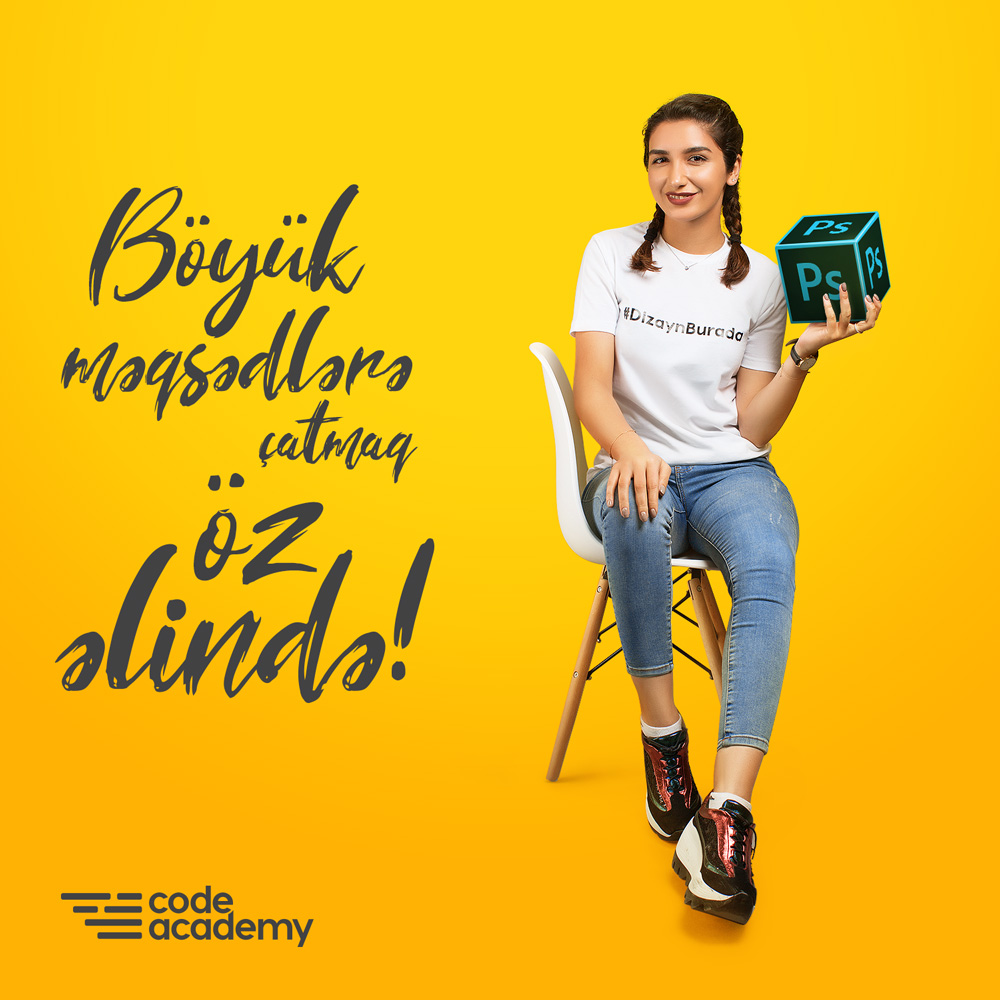 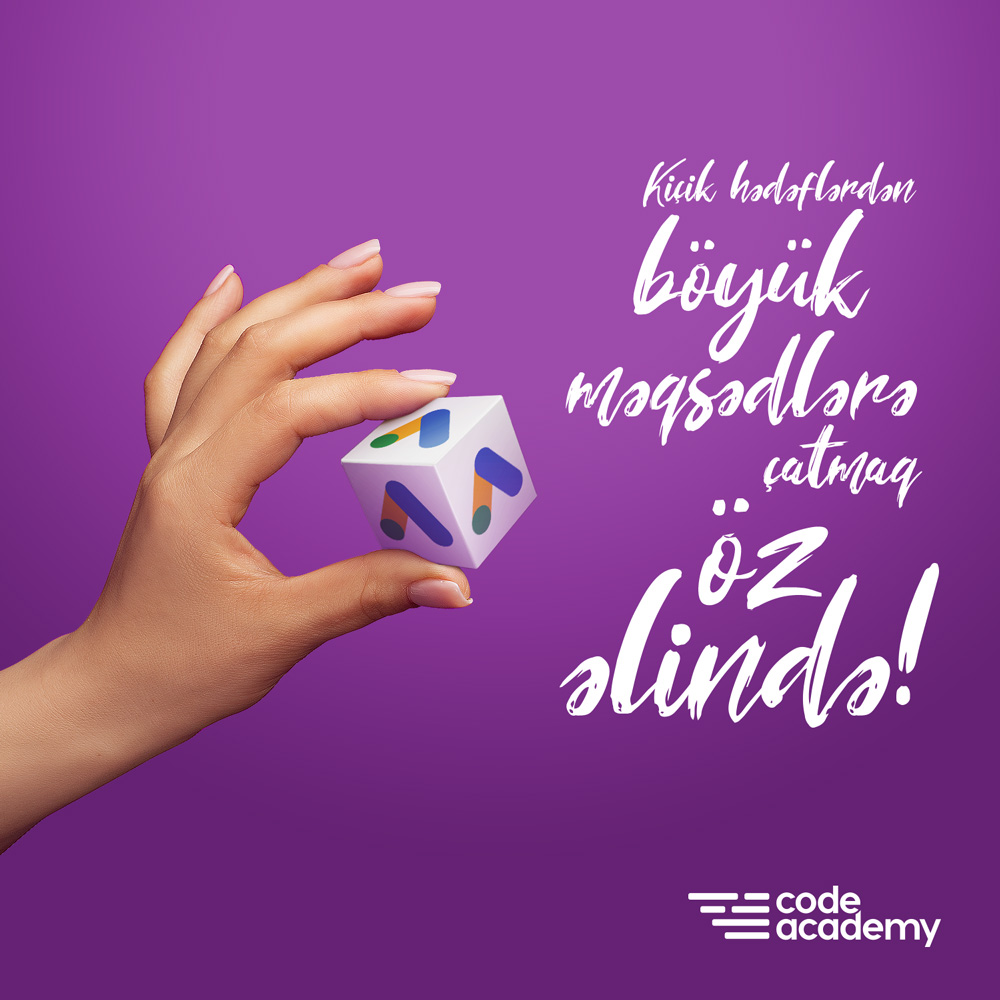 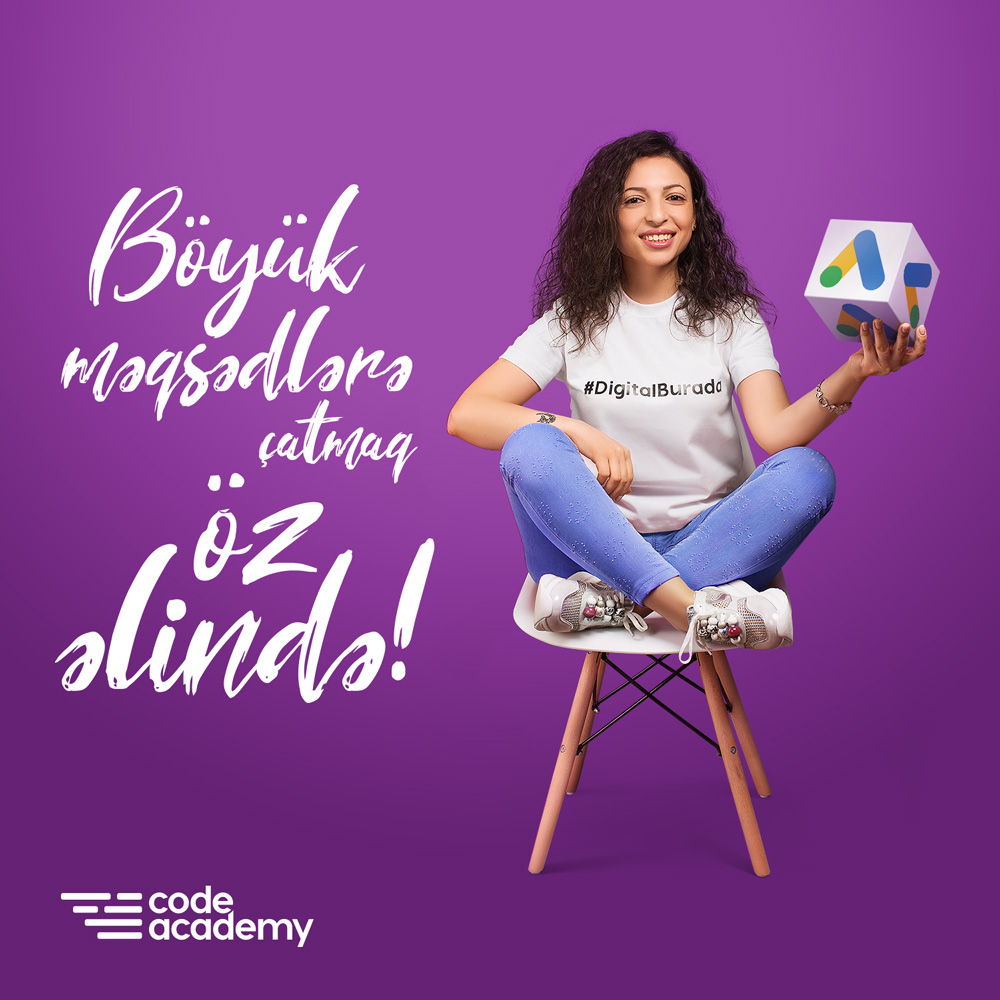 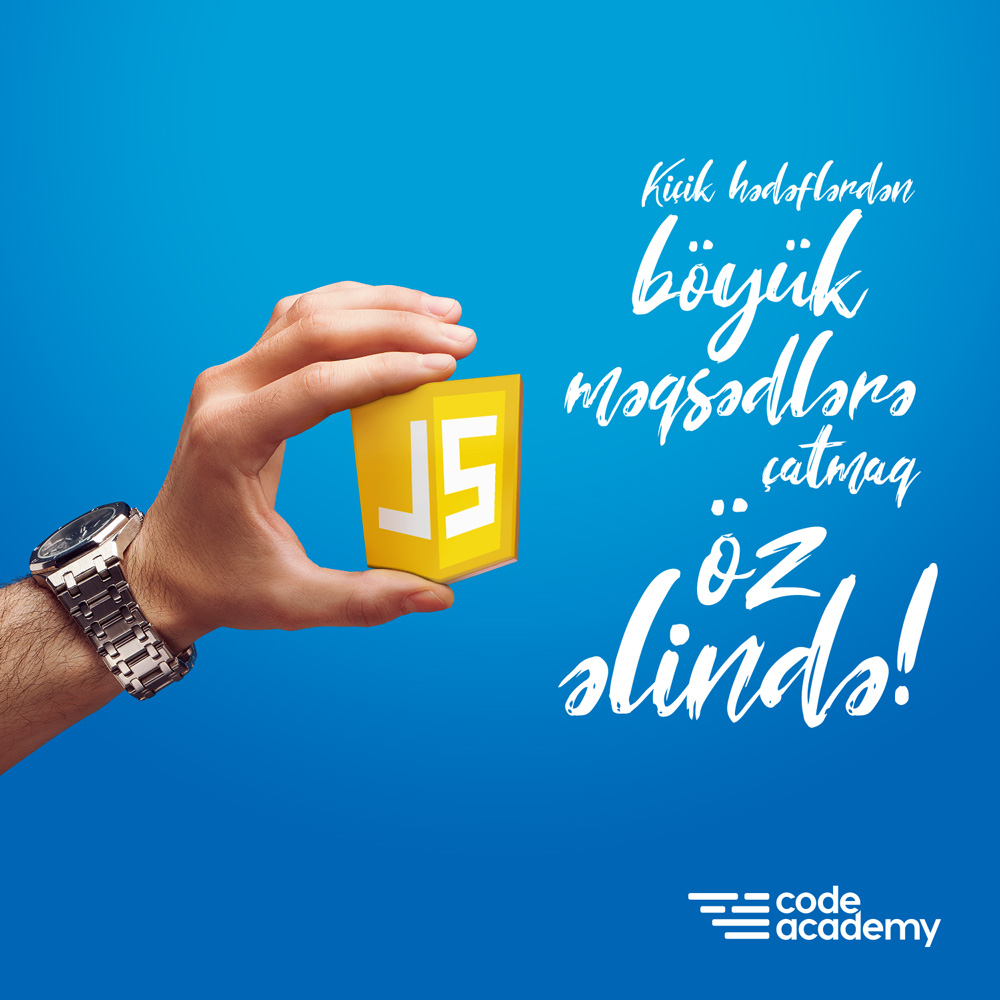 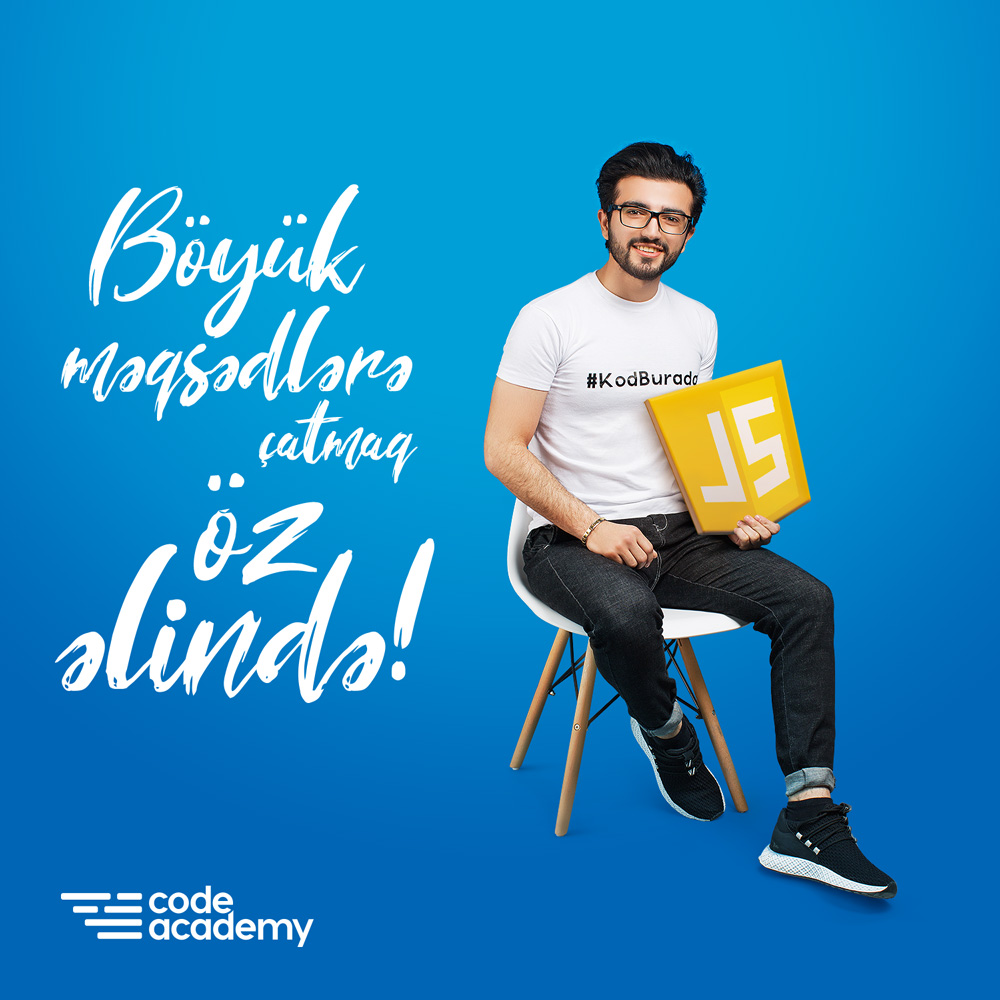 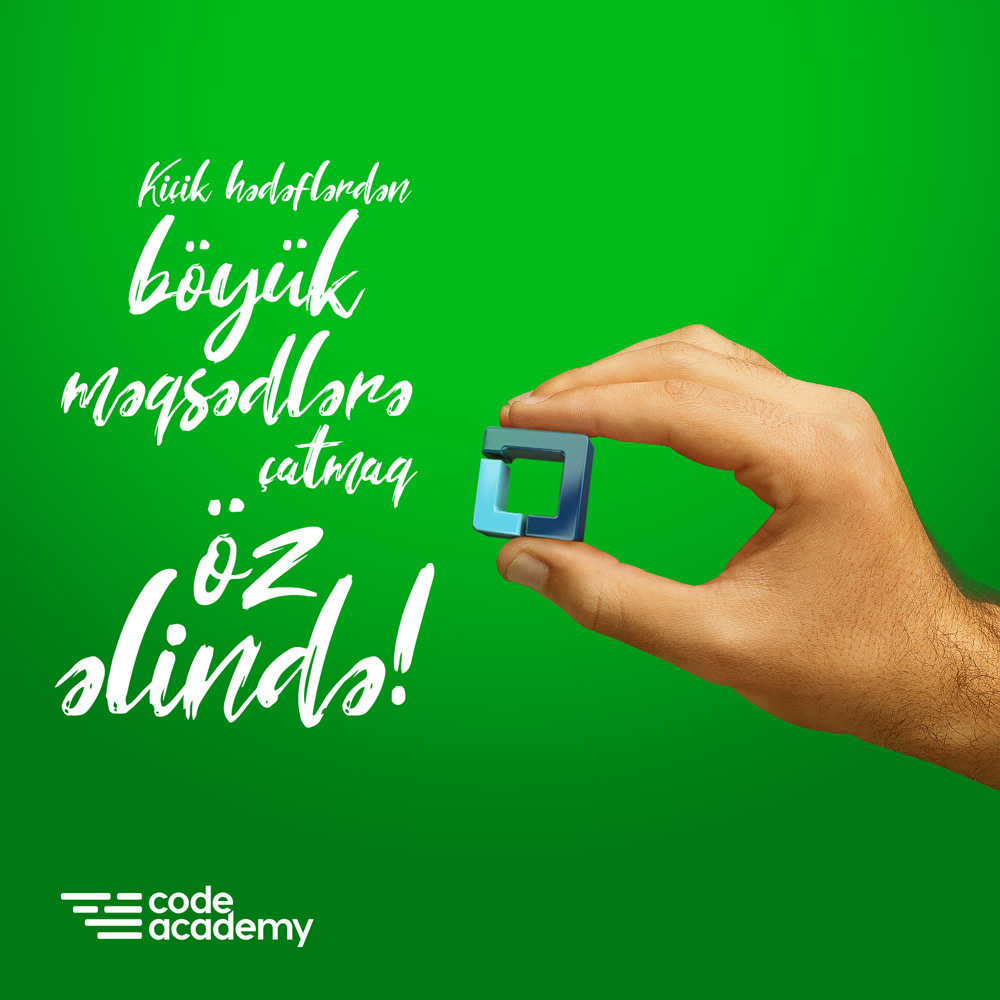 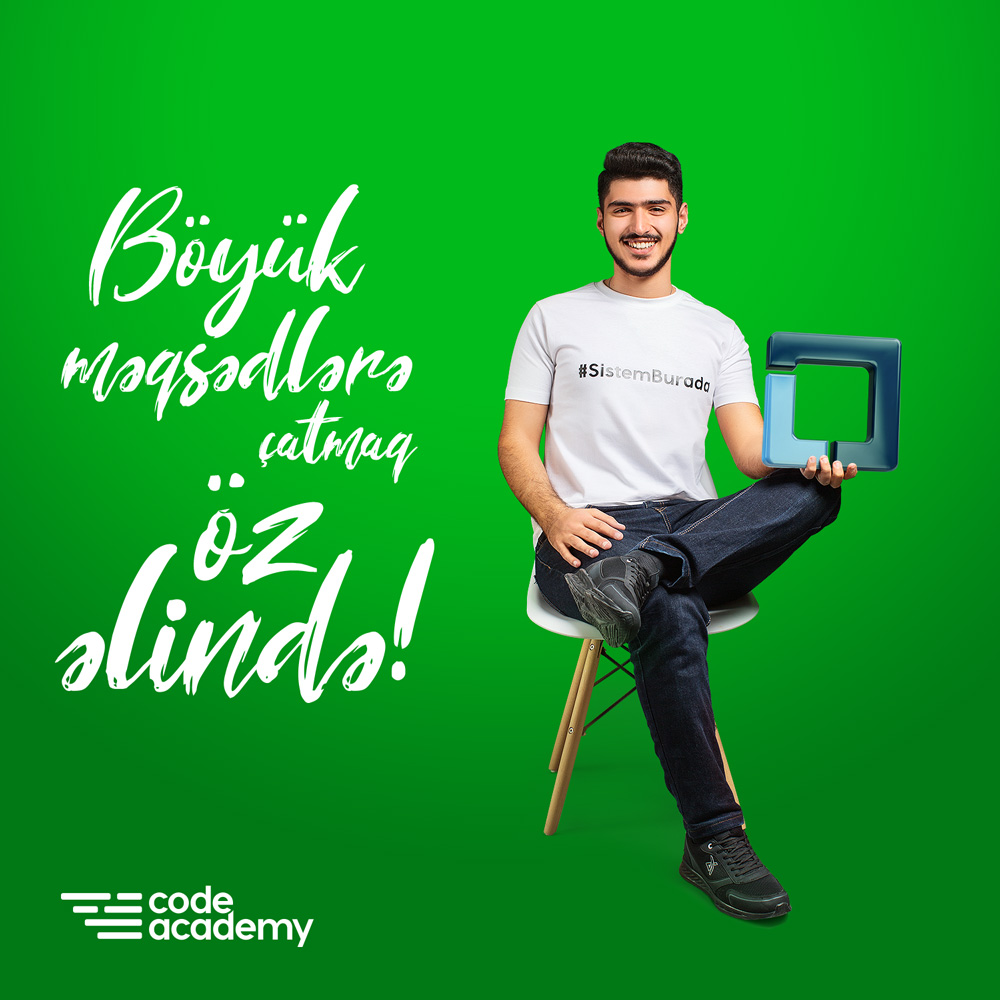 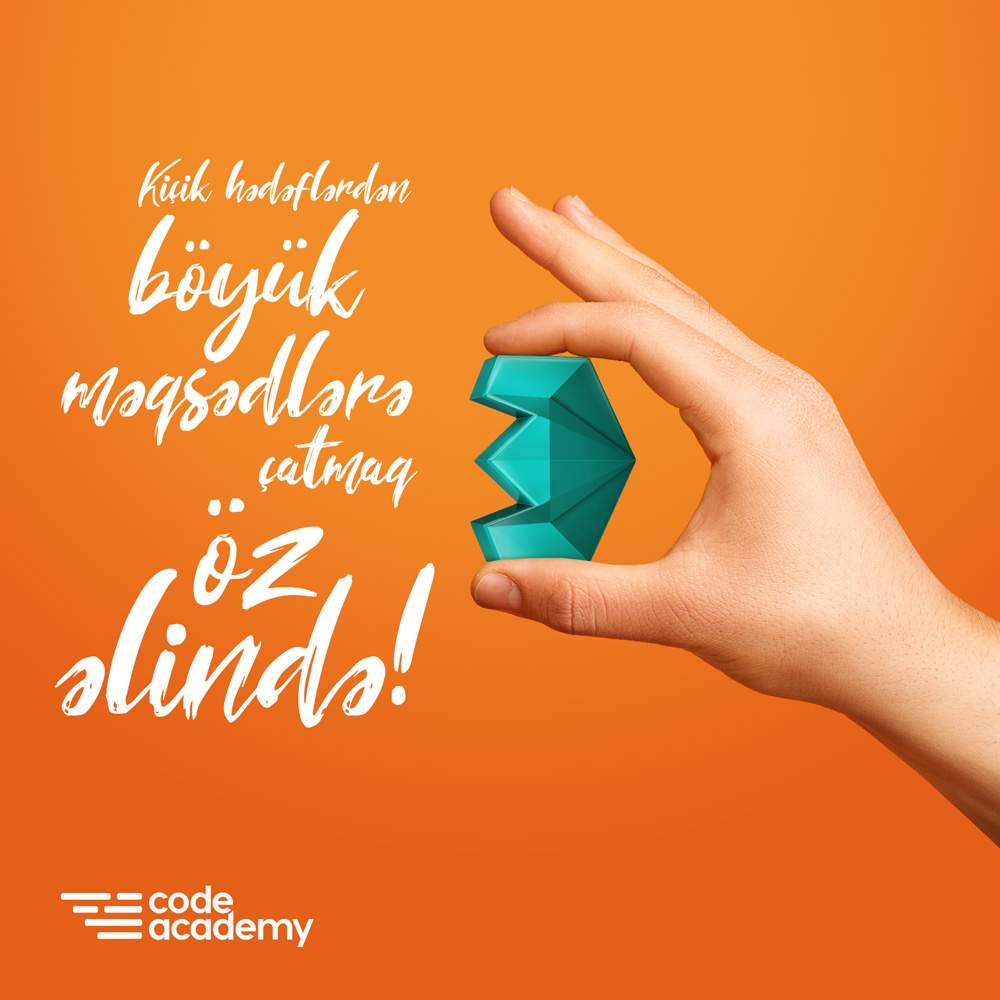 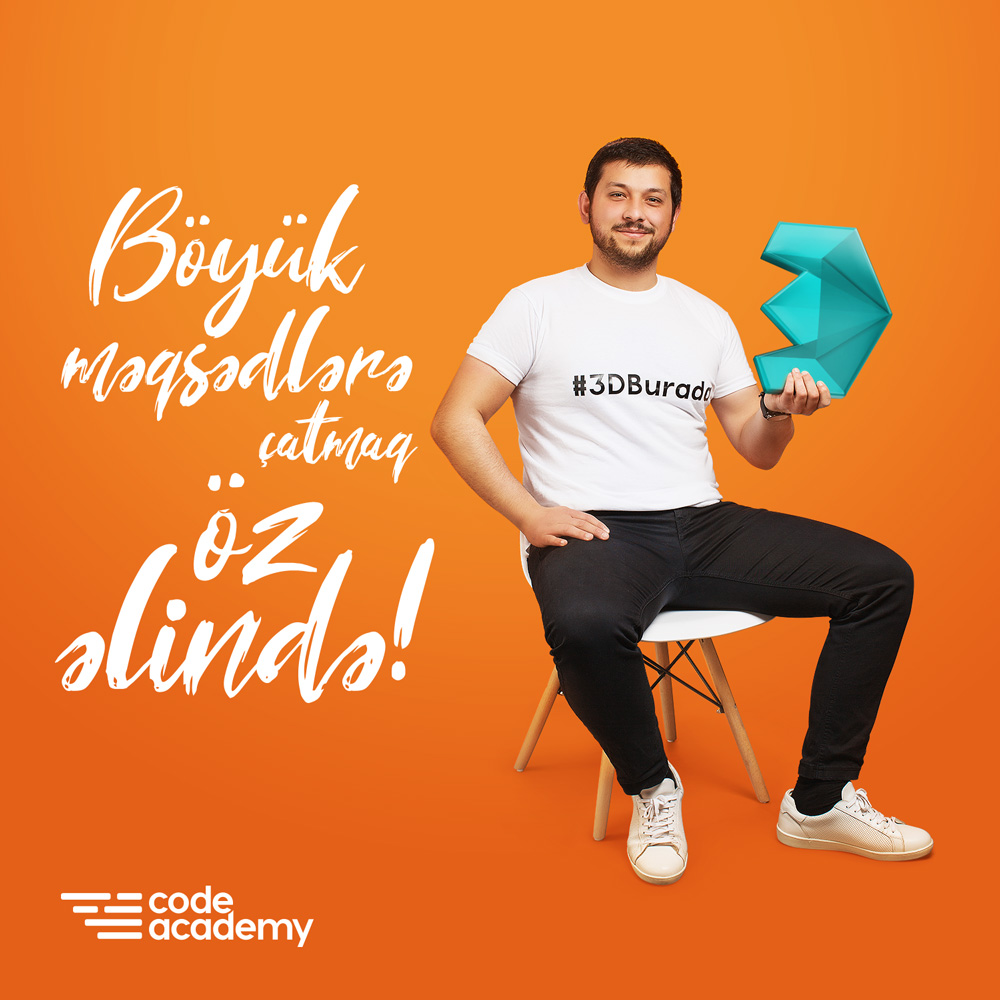 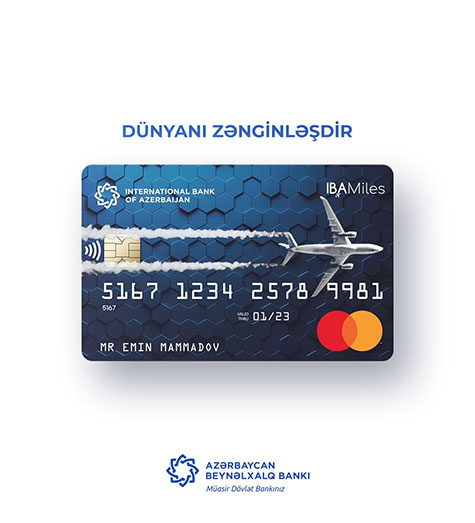 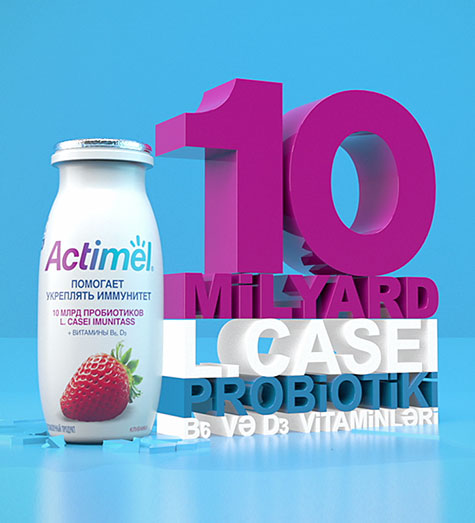 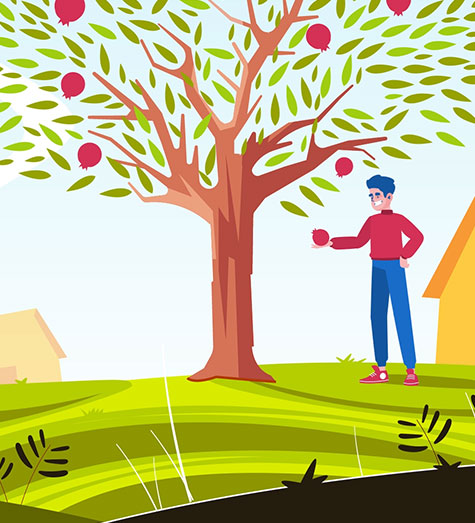 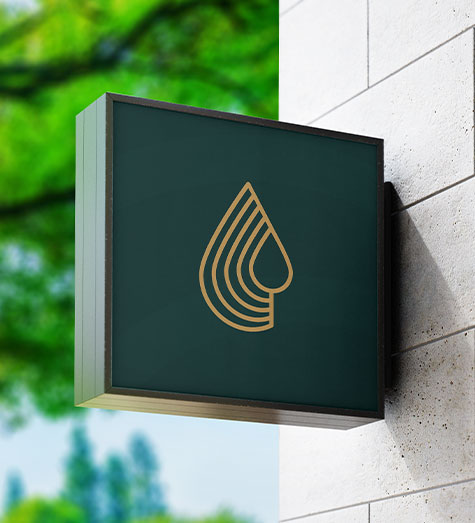 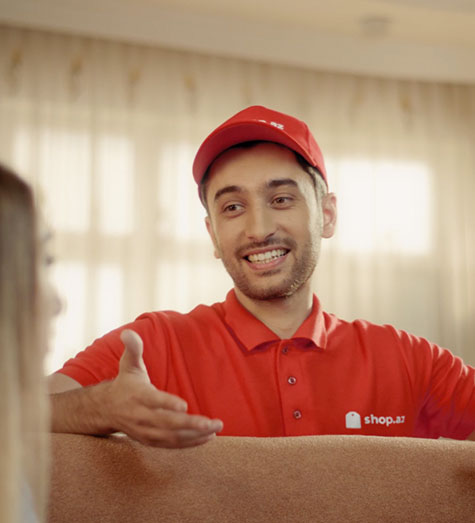 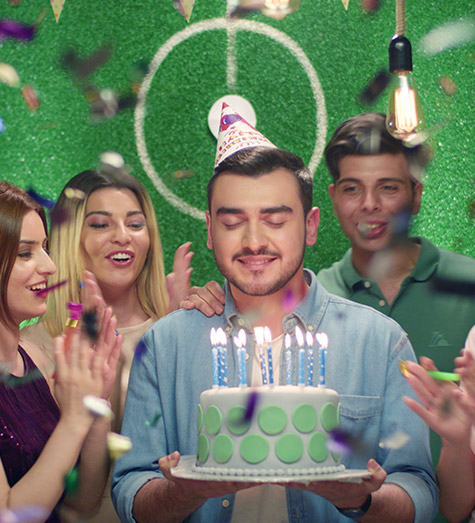